VOX: RELOADED is a special edition sample pack containing 2 previously released collections of glitched vocal loops. VOX was one of the first packs to be released from Function Loops back at the 2012.
​We were digging in our stash, found these and decided to remaster and reload them, because these vocals will blow your head off!

All of this, brought us back to the past, when the sample packs just started to be so popular. Of course there were CDs from some companies already in the 90's , but we are talking about the digital revolution with Beatport Sounds and others among. 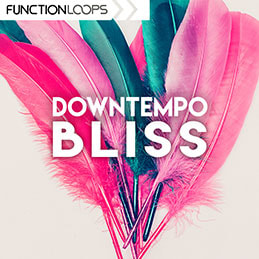 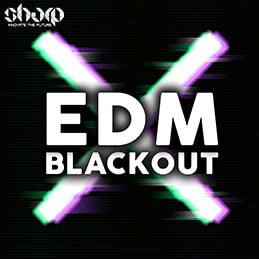